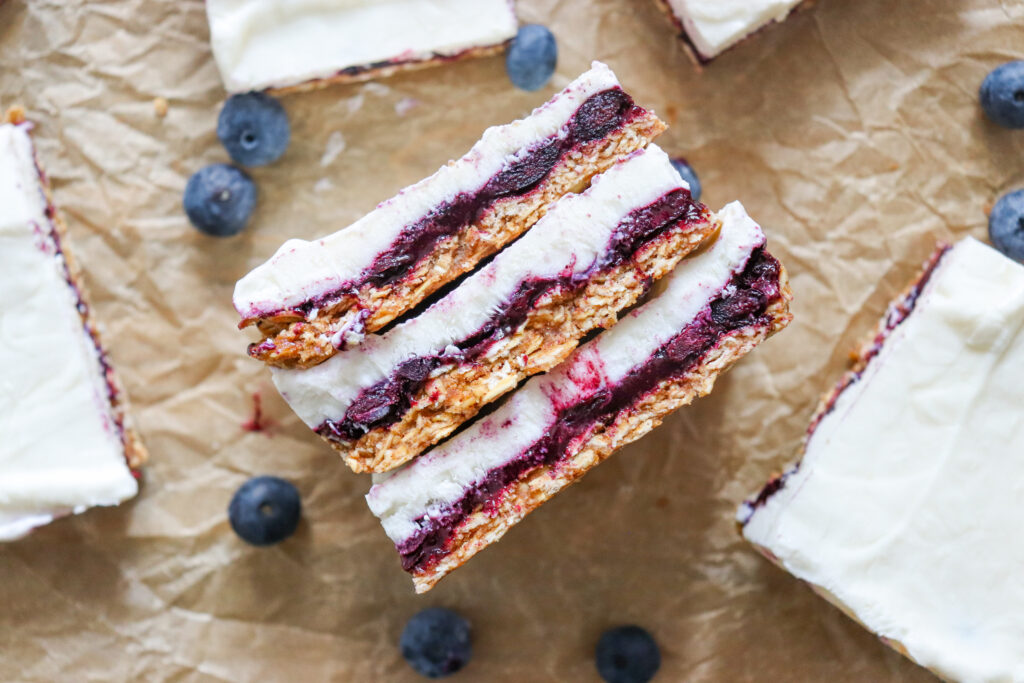 I’m clearly holding onto berry season seeing as 3 out of the last 4 recipes I published are blueberry flavored. I promise I’m ready for Fall and Fall recipes! I even added spices to this recipe to make it a transition recipe into the new season. 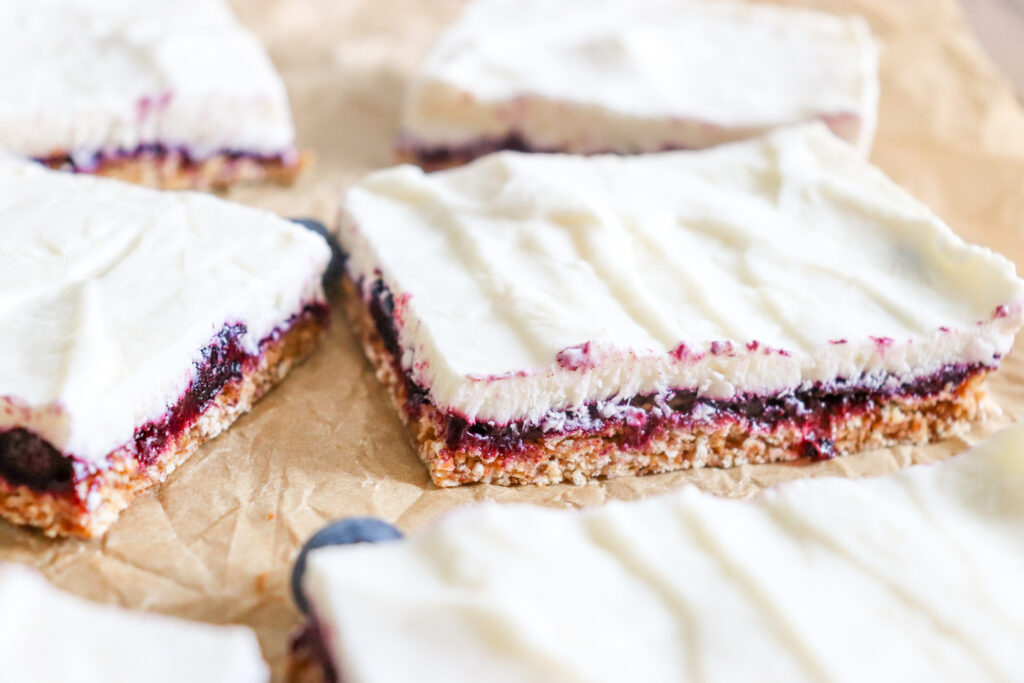 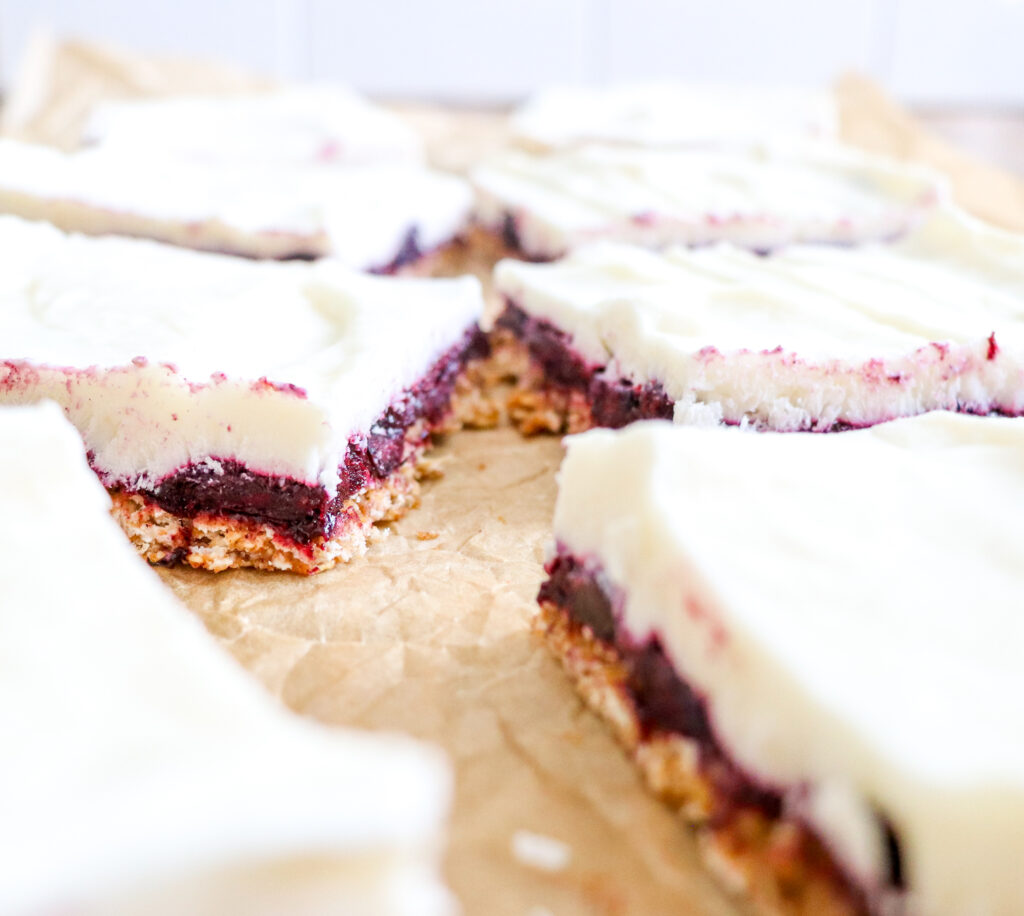 If you have some blueberries to use up to make way for Fall produce, I’ve got a delicious treat to help with that and to help beat the heat in these final days of Summer.

I probably could have named them something simpler, but I needed you to know what you’re getting from this recipe from the get-go. 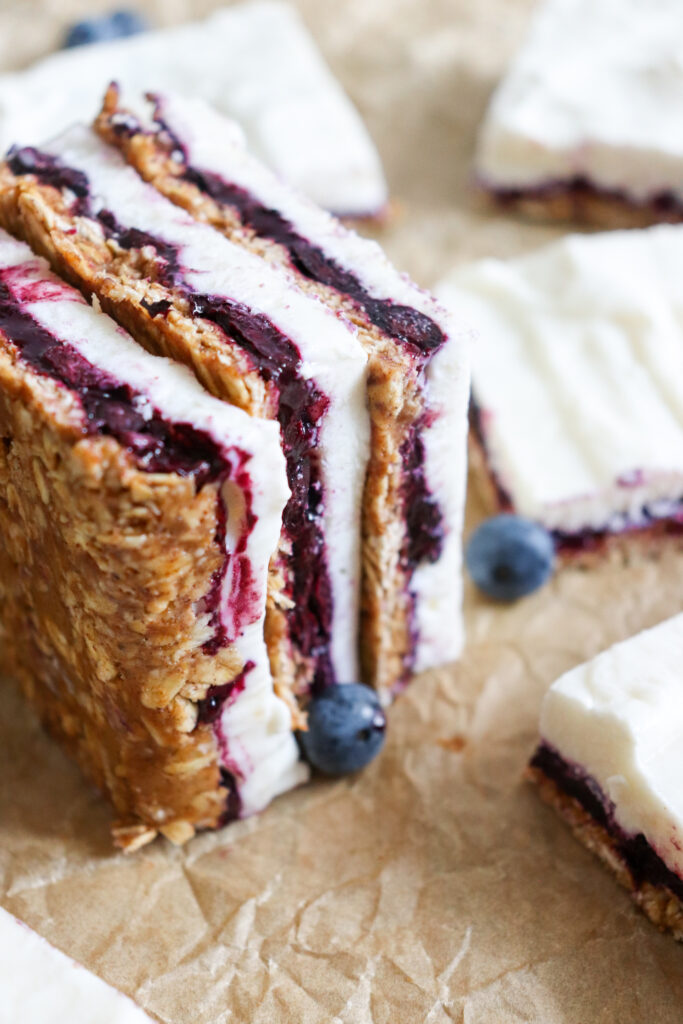 Anyway.. These bars are made with Greek Yogurt making them a healthier option to ice cream. They can be enjoyed for breakfast, snack or dessert! Other ingredients that make this a nutritious and healthier option to traditional sugary bars: almond butter, unsweetened apple sauce, pure maple syrup, fresh blueberries, oats and almond milk. 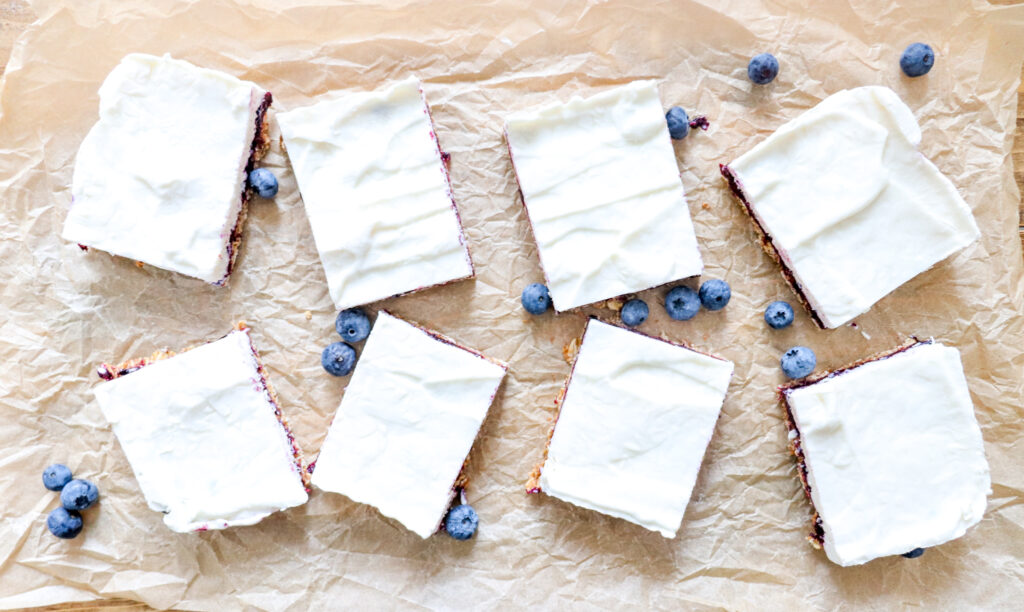 I originally found this recipe on TikTok and took it as inspiration for the bars in this post. I changed the recipe by using a blueberry fruit center instead of multiple types of berries like the original. I also added cinnamon and nutmeg into the blueberry compote and granola base to bring in some Fall flavors. 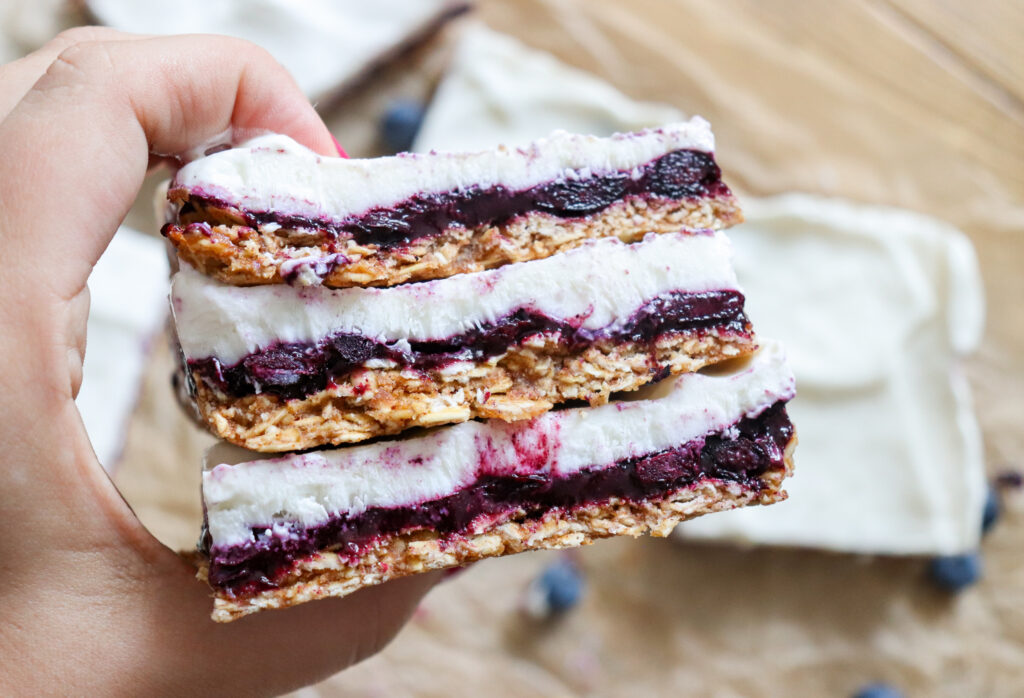 Wrap individual bars in cling wrap for individual servings for a quick grab and go treat. 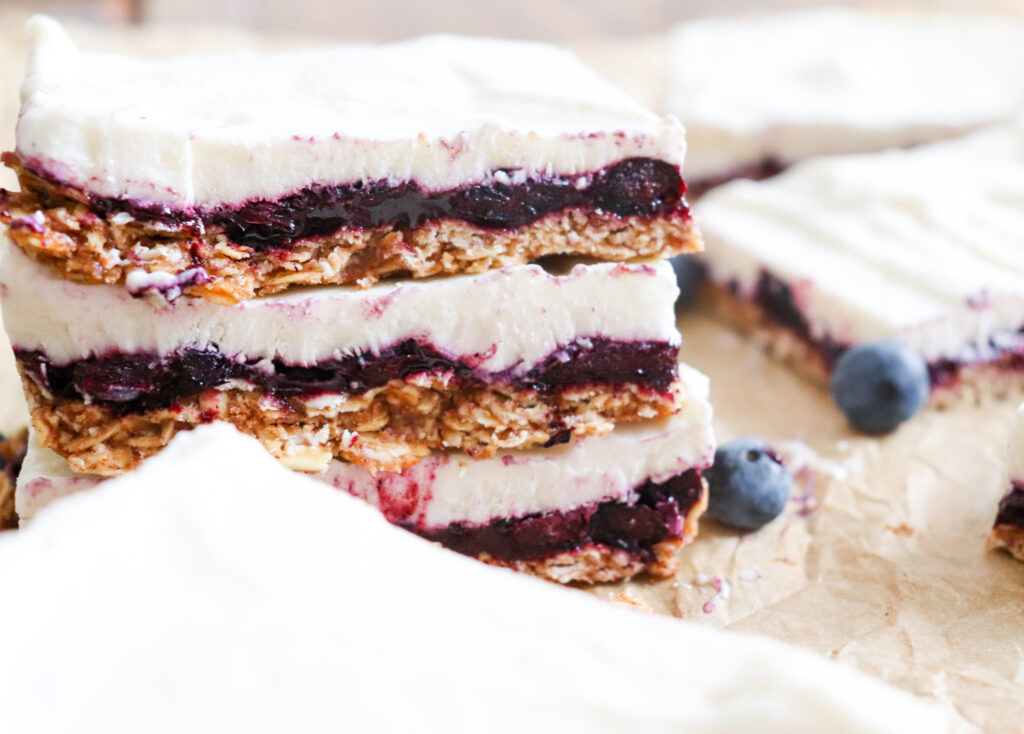 Welcome To Brunch With The Brittains 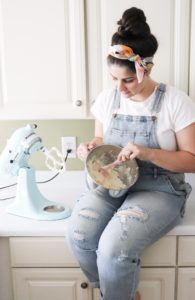 Hi! I’m Keri & BWTB is a happy space for all things food, family and fun. Here you can find inspiration for approachable recipes, toddler activities, holiday fun and everything in between.

Here at Brunch With The Brittains, we strive to bring fun, creativity and convenience into your everyday life! 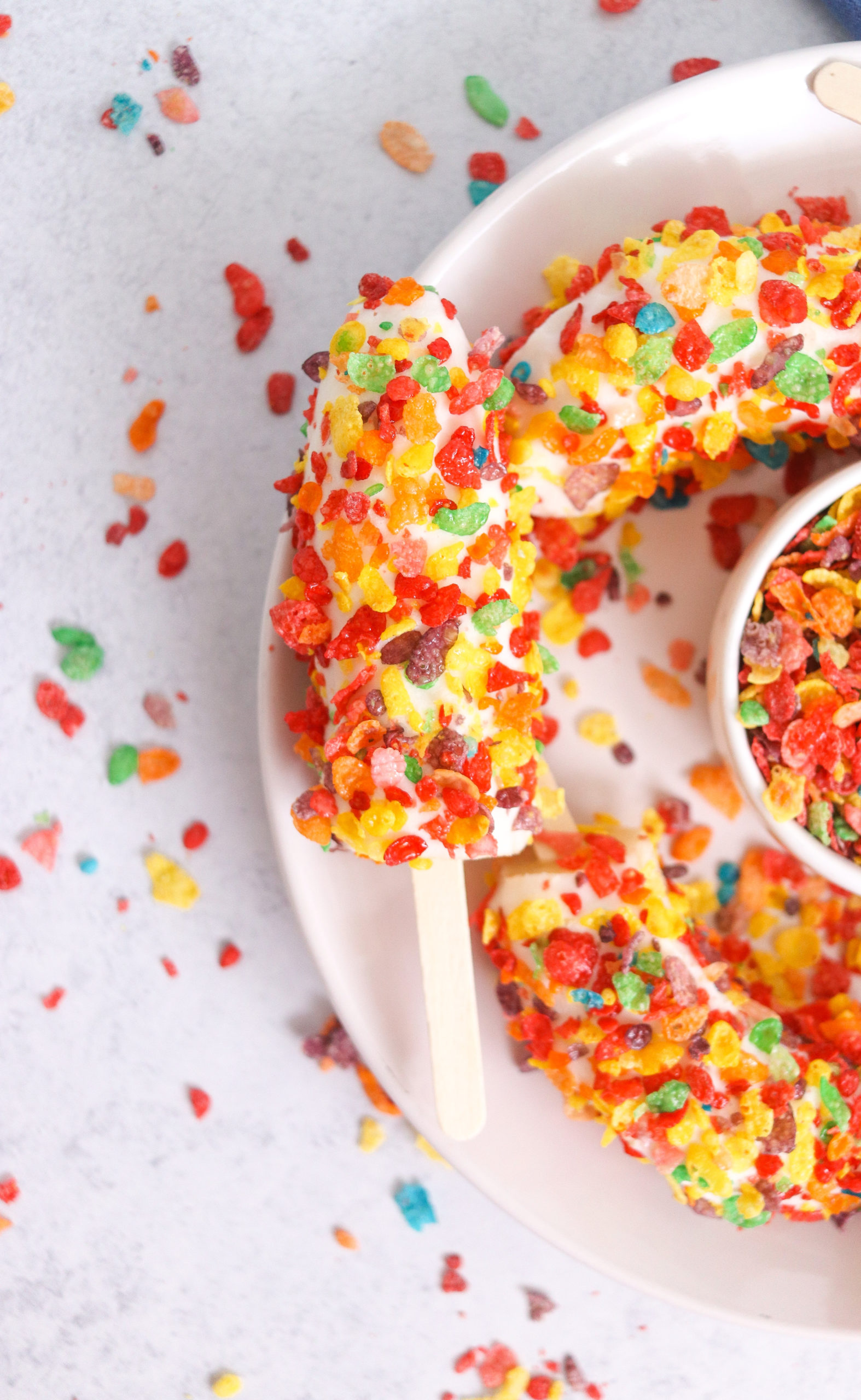 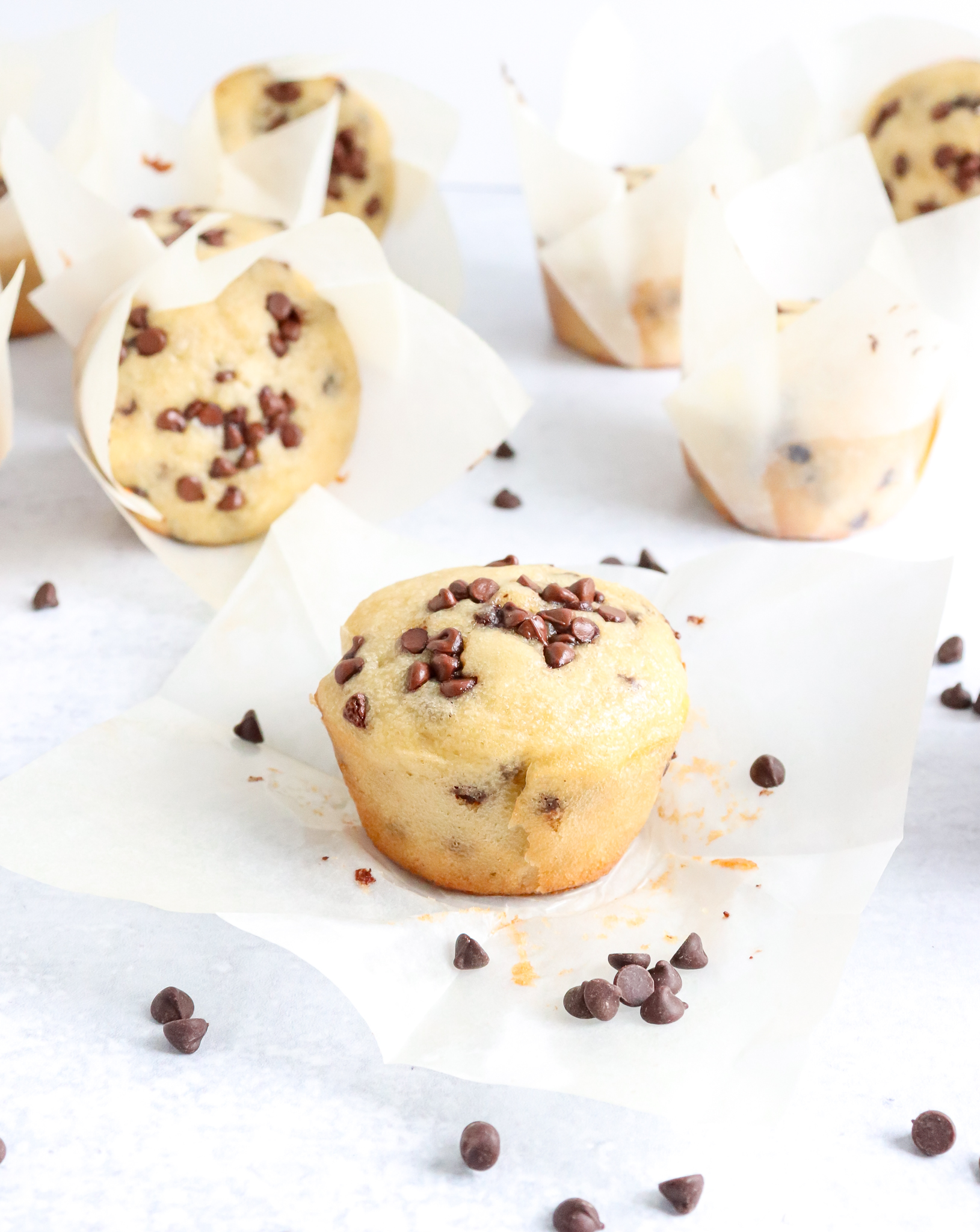 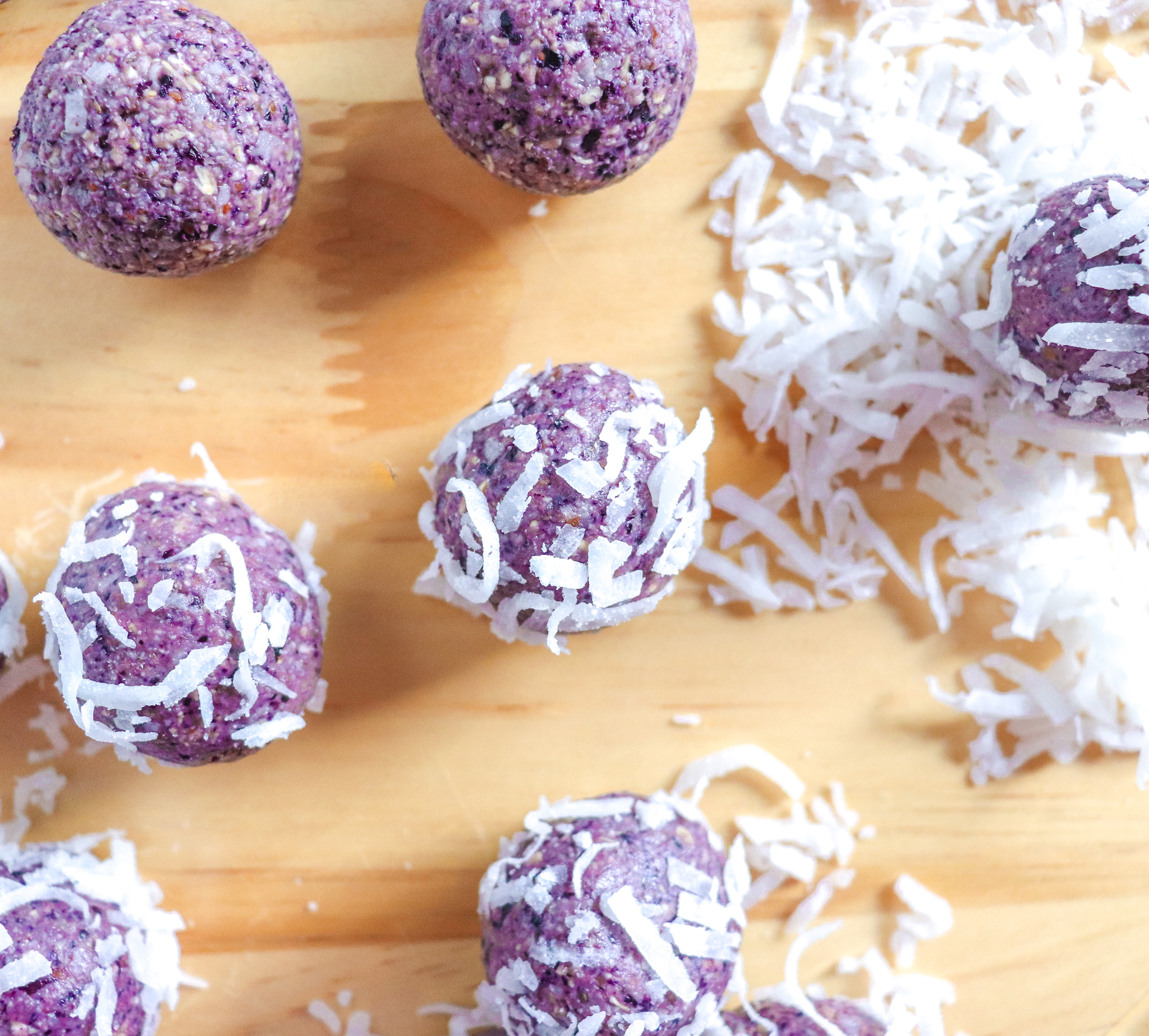 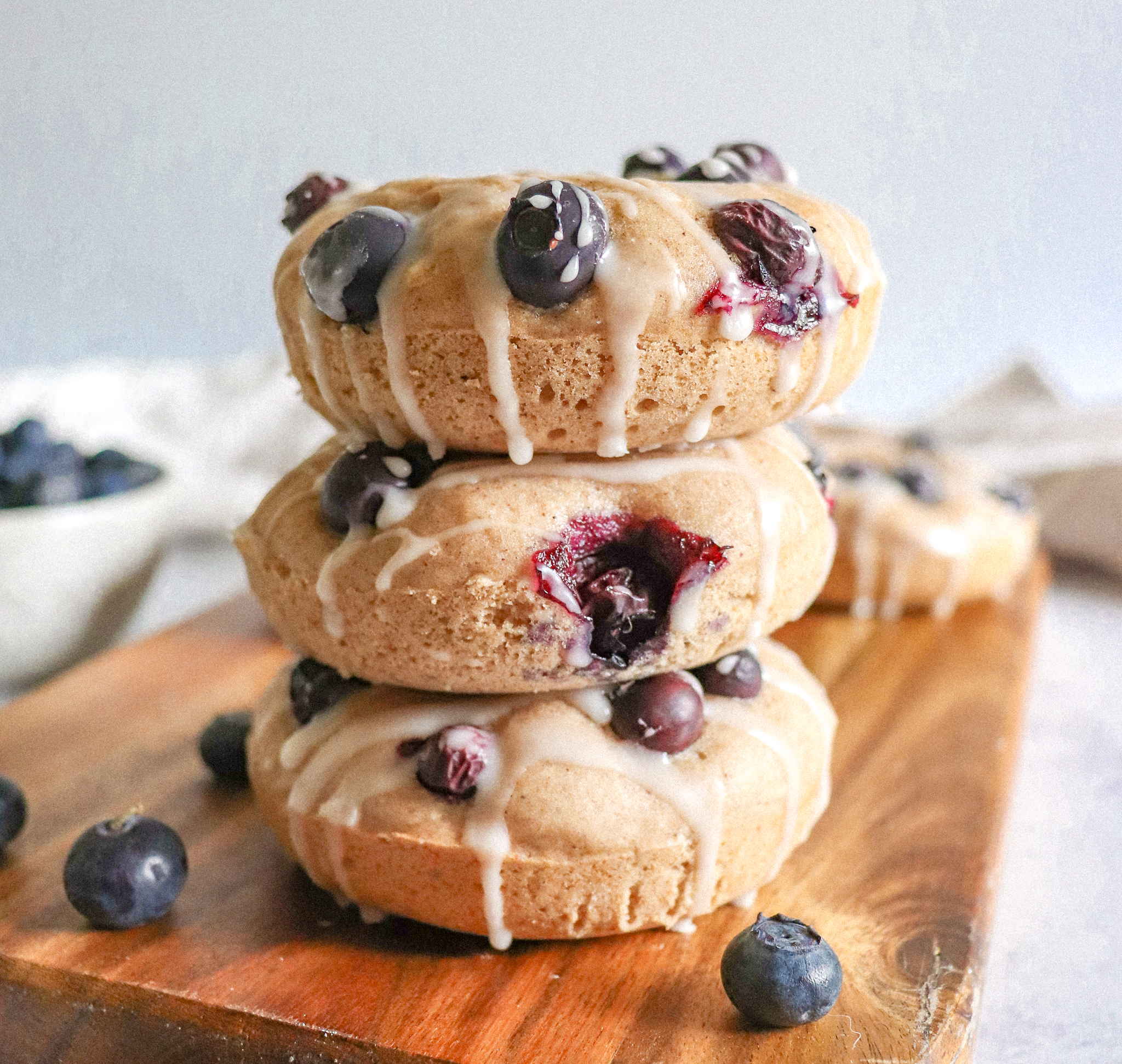 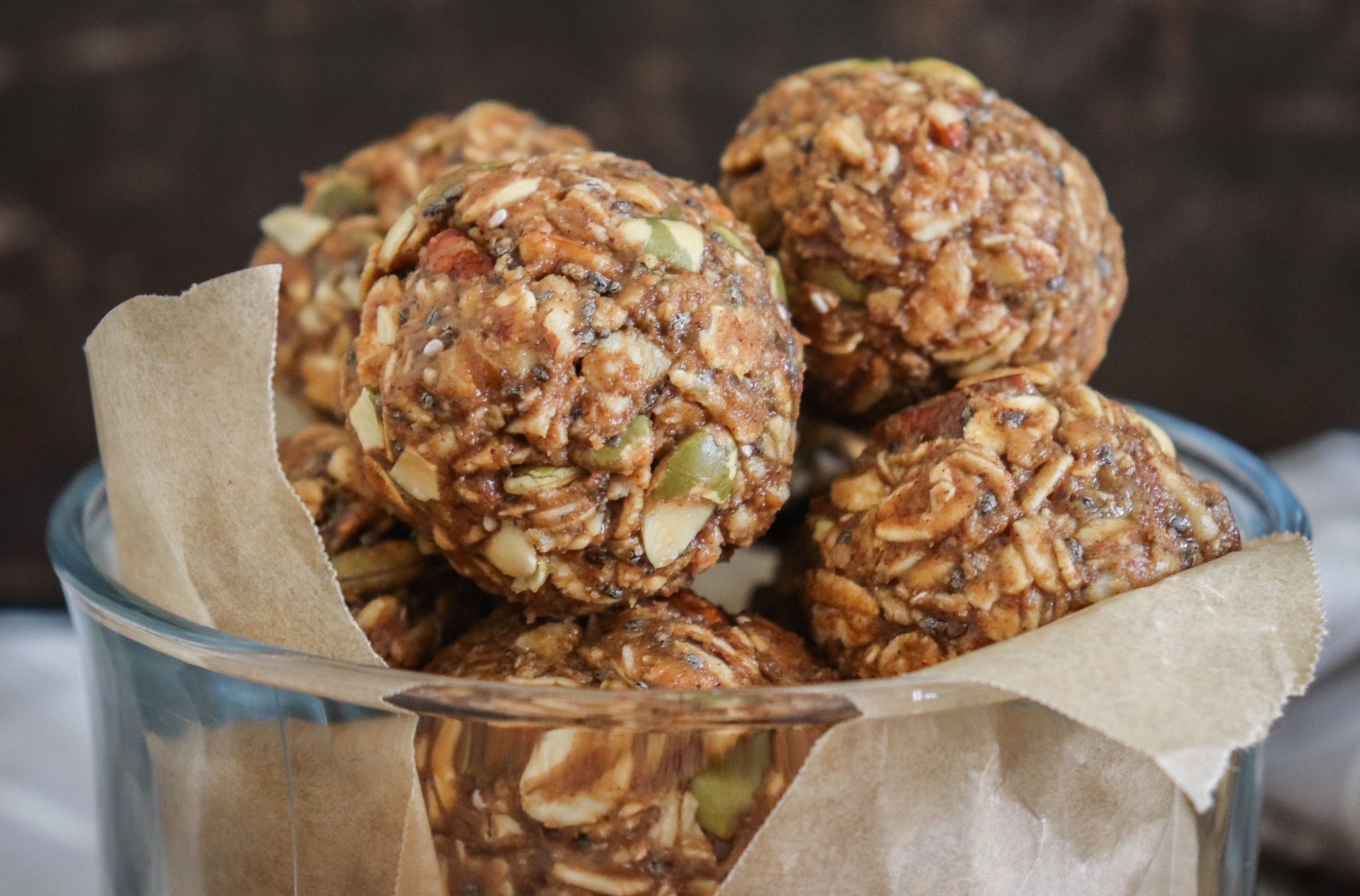 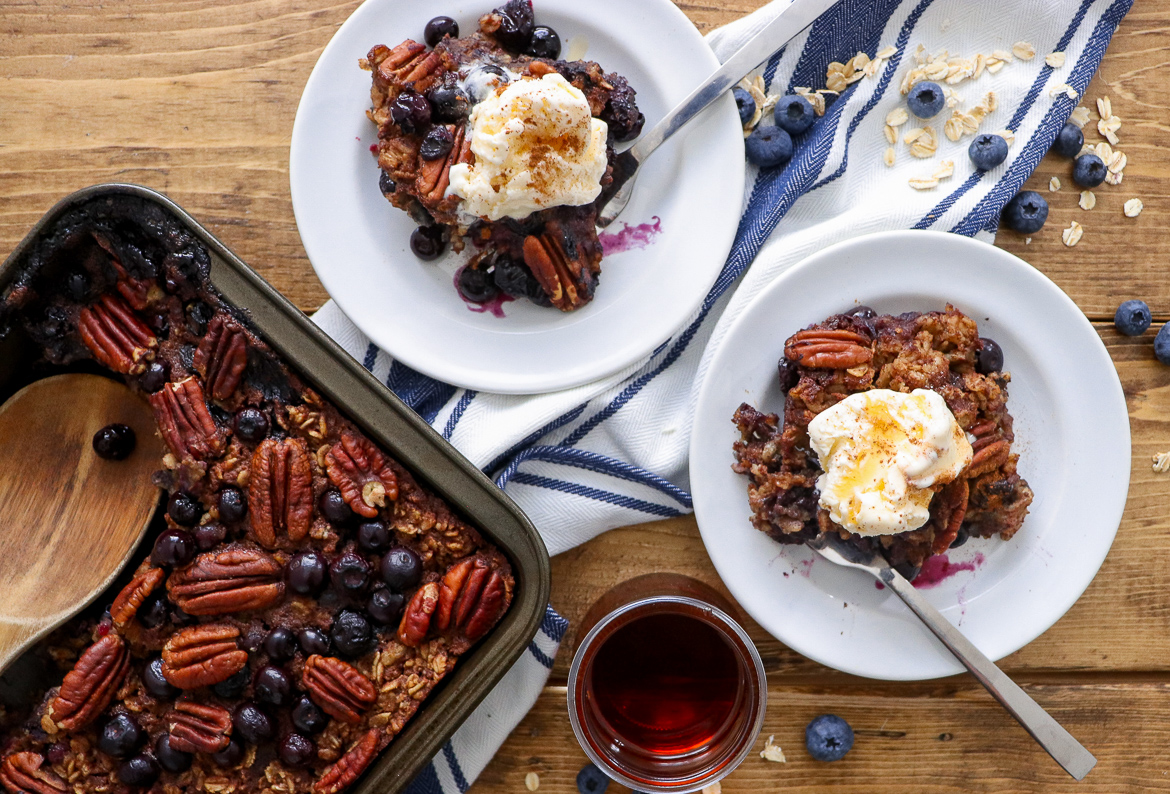